You seem to be offline however you can still browse the site! 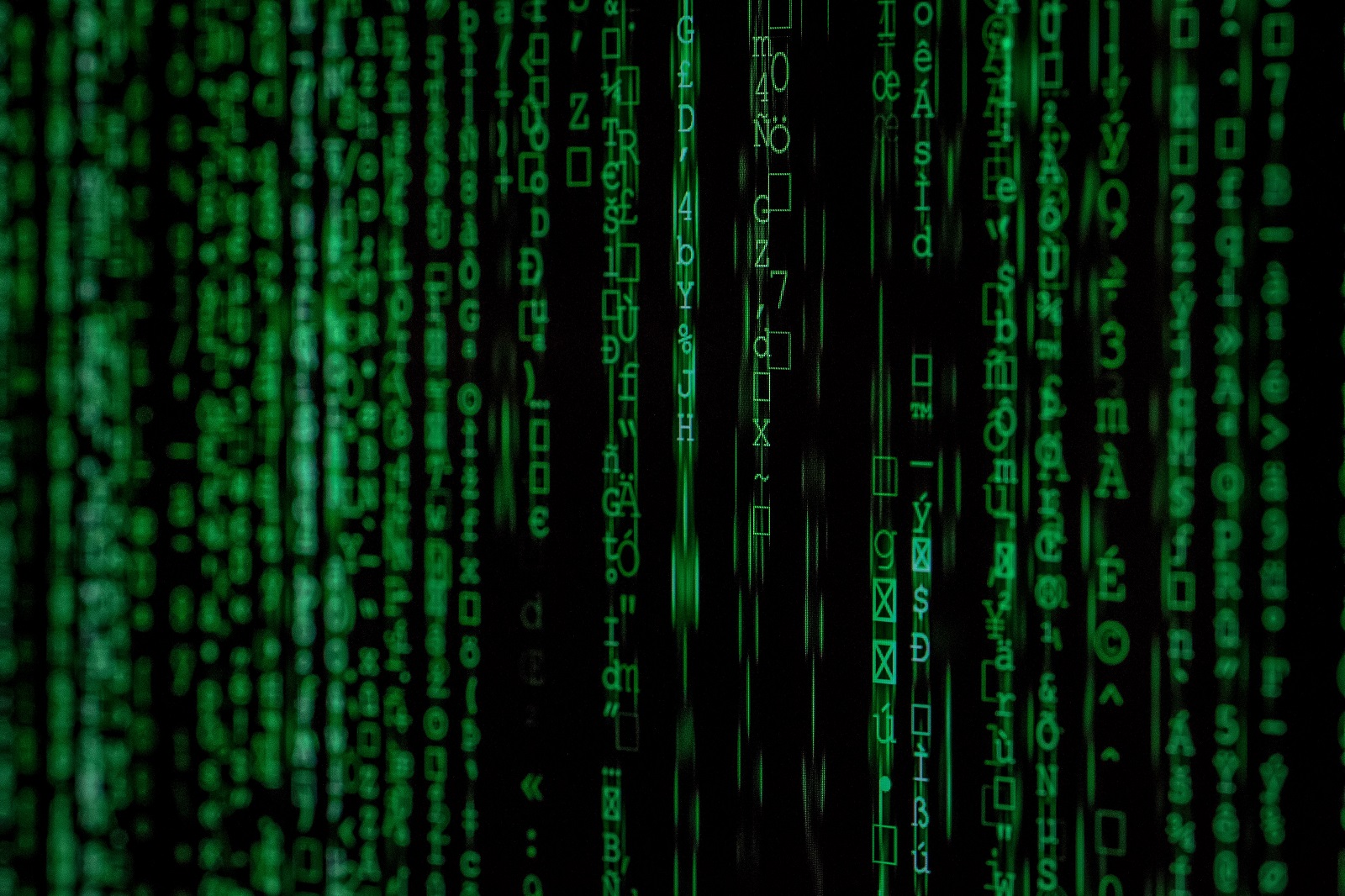 Kubernetes is usually called a declarative system because the desired state is defined in YAML files. To apply these YAML files to Kubernetes, GitOps is often used as a continuous delivery process. When implementing GitOps, Git becomes the source of truth for deployments. It compares the desired state in Git with the current state and applies changes to Kubernetes. Kubernetes objects describe the state of the cluster. Examples of objects are pods, services, namespaces, config maps, and secrets. All of these are defined in YAML files and committed to Git. It should not come as a surprise that storing secrets in Git comes with challenges. Here is where SOPS comes into play. SOPS (Secrets OPerationS) is a popular tool to encrypt secrets. SOPS works with JSON, YAML, and INI files. Instead of encrypting the entire file, it only encrypts the values and keeps the keys in plain text. This means the files stay readable, which is great for maintainability.

SOPS comes with a CLI. It includes commands to encrypt and decrypt secrets: sops -e --encrypted-regex '^(password)$' example.yaml > example.encrypted.yaml After running this command, the file below is created. As you can see, only the password is encrypted. The rest of the file remains readable.

How does SOPS work?

To encrypt the data key, SOPS integrates with Azure Key Vault, AWS KMS, GCP KMS, and HashiCorp Vault. After the data key is encrypted, it's stored in the enc field along with other metadata about the KMS. In the example, I'm using Azure Key Vault. Before you execute sops -e you must be logged in (az login) with a user that has access to Key Vault and has permissions to the action:

You can tell SOPS to use Key Vault by passing the argument --azure-kv https://[NAME].vault.azure.net/keys/[NAME_OF_KEY]/[VERSION]. Or by creating the .sops.yaml file in the same directory or one of the ancestor directories. This is more convenient when working with multiple files.

Using SOPS with Kubernetes and GitOps

When implementing a CI/CD pipeline, there are two possible mechanisms pull and push. Push has been around for the longest time. The CI/CD pipeline initiates the deployment and connects to the Kubernetes cluster to push new data. Usually, with this approach, secrets are stored in the CI/CD tool. With a pull mechanism, a cluster operator regularly scans the Git repository to identify new changes. If the operator detects a change, it will update the state of the cluster. A benefit of this approach is that no external client has admin access to the cluster.

When using GitOps, Git is the source of truth. All manifest, including secrets, are stored in Git. Keeping secrets in Git doesn't sound like a best practice. Except if those secrets are encrypted. The most popular tools used in this scenario are SOPS and Seal secrets. Let's make a quick comparison:

A KMS (Key Management System) is a centralized storage for managing cryptographic keys. Cryptographic keys are used to secure data in transit and rest. A company must secure these keys at all costs because losing them could mean that a bad actor can decrypt the data. Azure Key Vault is a KMS that securely stores keys in an HSM at rest. When creating a key, you have two options software-protected and HSM-protected keys. For both options, the key is stored in an HSM. The difference is where the cryptographic operations (encrypt, decrypt, etc.) are executed. For software-protected keys, these are executed in software on a VM, and for HSM-protected keys, in an HSM.

An HSM (hardware security module) is a physical device that secures keys and can execute cryptographic operations like encrypting and decrypting data, verifying and signing signatures, and more. Azure is using nCipher nShield HSMs.

In the previous section, I explained that SOPS asks Key Vault to encrypt (and decrypt) the data key. Key Vault uses RSA keys to asymmetric encrypt and decrypt data. SOPS calls the Key Vault's encrypt endpoint to encrypt the data key. However, this is not mandatory. To improve performance, a client can also encrypt the data locally using the public key from Key Vault. With asymmetric encryption, data can only be decrypted using the private key. Because the private key doesn't leave Azure, using the Key Vault's decrypt endpoint is mandatory.

Below an example how to encrypt data in C#.

Below an example how to decrypt data in C#.

Usually, you don't have to implement this when using Azure services for storing data (storage account, SQL, etc.). Azure handles the encryption and decryption for you.

Use key rotation to keep your data safe

Rotating cryptographic keys is an industry-standard. If your keys fall into the wrong hands, key rotation helps keep your data safe. In Azure Key Vault, we can define a rotation policy per key. The policy automatically rotates keys after an expiration time. It creates a new version (becomes the latest) of the key. The old versions are still available. This is important because a client of that key could have encrypted data with a specific key version. If that version is deleted, there is no way of decrypting that data. Preferably, clients of a rotated key re-encrypt the data with the latest key version. Key Vault sends messages to Eventgrid when a key is rotated. This allows clients to subscribe to these messages and take action.

In the last section of this article, I explained how you could leverage Azure Key Vault to store data at rest securely.

In my GitHub repository, you find Terraform code to create a Key Vault in Azure and an example project to encrypt/ decrypt data with Azure Key Vault.

When creating a DevOps pipeline for your infrastructure as code (IaC), you often need a service principal to manage resources in your Azure subscription. A service principal is an identity you can give permission to access Azure resources. There are two flavors: application and ...

By load testing your application you can prevent performance problems when the application is in production. Azure provides a feature to set up a performance test, which is still in preview mode. This can be either a very basic load test by testing only one URL or a ...